Today’s China no longer matches the view of the country that most people have. Could this gap between perception and reality offer a wealth of investment opportunities?

Having exposure to the right sectors and companies is therefore crucial as China makes its transition to the next era. 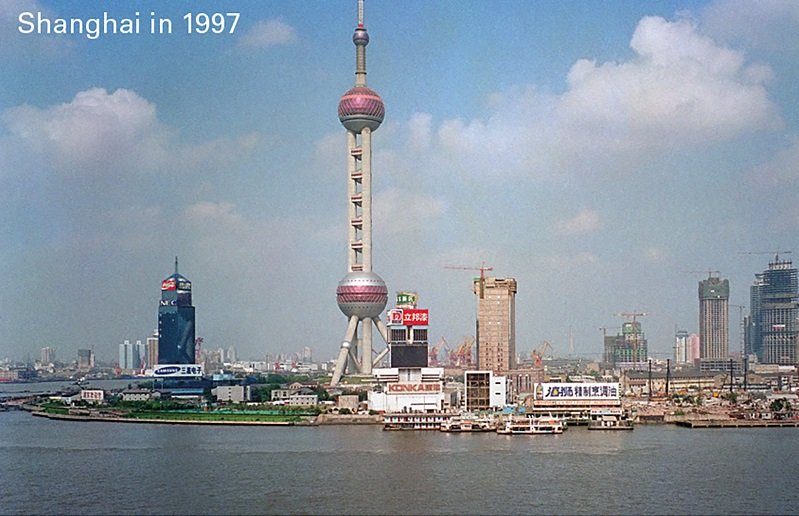 With a middle class the size of America’s, the scale of China is often under-appreciated. Despite slowing GDP growth, a dramatic shift in the underlying mix of goods and services of unprecedented proportions is underway. Having exposure to the right sectors and companies is therefore crucial as China makes its transition to the next era.

The Pudong skyline in Shanghai isn’t the only clear sign of how much has changed in China over the past twenty years. The country’s distribution of wealth has also changed dramatically. As recently as 2000, for example, over 1.1 billion of China’s 1.3 billion population had a GDP per capita of less than $2,500. By 2017, this number had fallen to just 137 million, with the rest of the population becoming several times richer on average.

Investors also need to take note of how this rise in affluence has been distributed. The country’s wealthiest citizens are likely to be found on China’s east coast. Indeed, according to figures released recently from China’s National Bureau of Statistics, China’s richest coastal regions were five times as wealthy as its poorest inland province in 2017.

By way of comparison in European terms, this means that while some of China’s western and central provinces have a GDP per capita similar to or lower than that of Georgia and Belarus, four of the eastern provinces are as roughly as wealthy as Portugal or the Czech Republic. 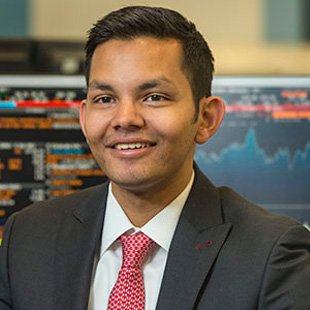