Our forecast of a long-term structural shift away from coal could have dramatic implications for investors.

Coal is one of the most polluting and carbon-intensive fuel sources. If we are right, then this is tremendously positive for global climate change objectives 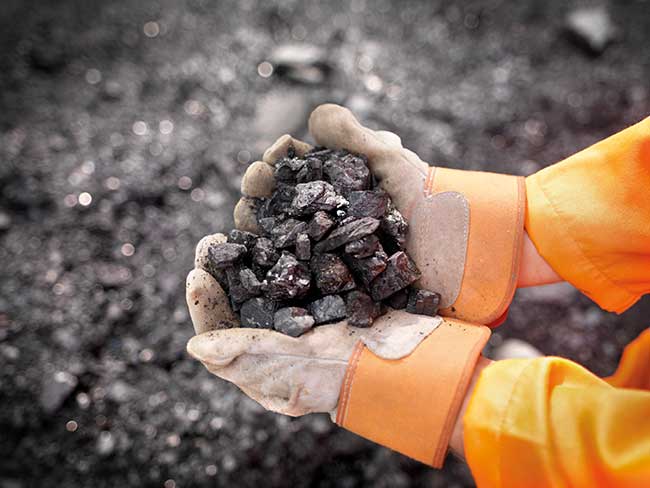 Once the bedrock of the global energy system, coal’s position looks ever more threatened by the energy revolution.

Earlier this year, the UK was able to meet its total electricity demand for twelve hours without needing to switch on a single coal generator, something not seen since 1882. Just 50 years ago, over 1000 mines were operating. Now only ten remain and face yet further closures.

With the British government aiming to completely eliminate coal use in just eight years’ time, we look at whether the drastic decline of coal in the UK is a window into coal’s future around the world.