After disappointing for fifty years, we think nuclear power is about to start living up to its original promise. 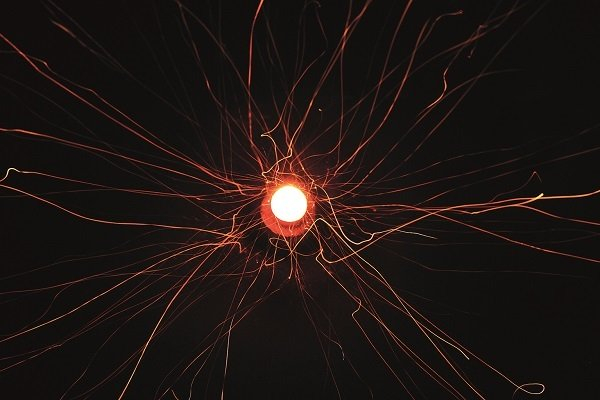 On 27 June 1954, the ‘peaceful atom’ – the world’s first commercial nuclear reactor – began generating electricity for the Russian grid. Nuclear reactors were soon adopted in a number of countries, initially in the UK, France and the US. Energy experts declared that a new age of clean, sustainable energy had arrived.

The nuclear industry has disappointed investors, commentators and utilities ever since.