A renewable revolution is taking place in the way we produce and consume energy and it presents an enormous opportunity for investors.

The answers are complex, but many investors are still stuck asking the wrong questions. The revolution has already started – are you ready for it? 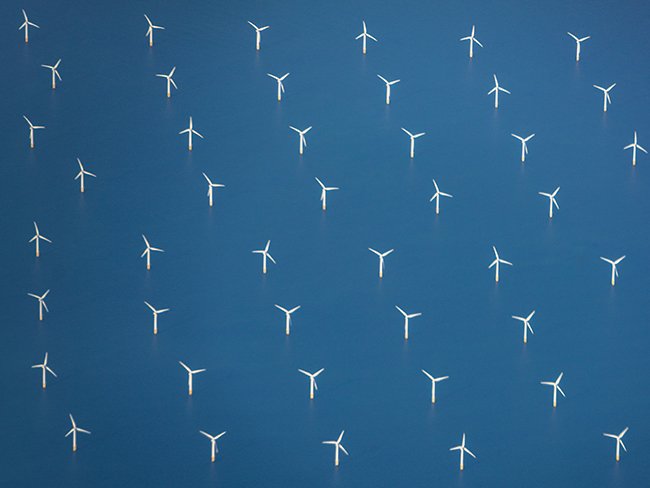 Investors, analysts and policy-makers are asking the wrong question about renewables. The question is no longer ‘can renewable energy sources economically compete with traditional electricity generation?’

Economies of scale, technology improvements and the move to large-scale installations (both larger wind turbines and larger solar farms) have delivered cost improvements exceeding even the most optimistic forecasters’ predictions. The dream of ‘grid parity’, the point at which renewables are cost competitive with traditional fossil fuels, has arrived in many countries.

We have already seen this shift domestically. The first subsidy-free solar power plant was built earlier this year in Flitwick, providing enough power for 2,500 homes in the UK.

When it comes to the renewable revolution, investors should instead be asking: