In a surprising result, the general election has ended in a hung parliament. At the time of writing, the Conservative party has won approximately 318 seats.

In the short term, the outcome of the election is unlikely to shift the momentum of the economy, but the risk is that the increased uncertainty creates a confidence shock that hurts investment and consumption. 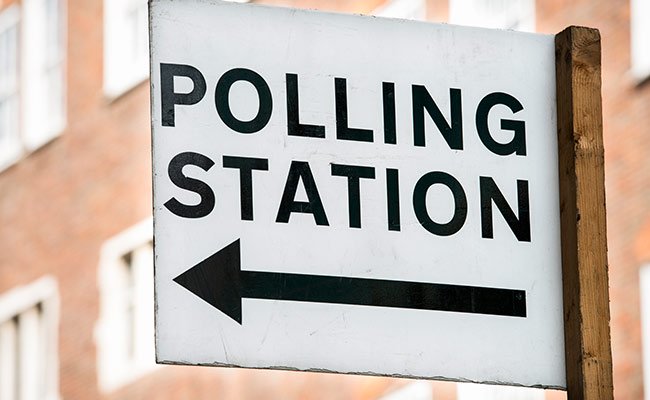 When Theresa May called the snap election in mid-April it was hers to lose, with the Conservatives leading Labour in the polls by around 20 percentage points – the highest since the early 1980s – which could have yielded a majority of circa 100 seats. In the event, the gamble has failed to pay off, and the governance of the country hangs in the balance.

From here there are several possible outcomes that could evolve over the coming days. Theresa May could face a rebellion as some in her party might blame her for losing both a sizeable lead in the opinion polls and valuable Brexit negotiation time. This could mean that her position might become much weaker, possibly to the extent that she will have to stand down, thereby triggering a leadership contest. As we saw after the EU referendum last year, the Conservatives can pull together relatively quickly to elect a leader, but the risk is that the process is long and drawn out over the summer. If the Conservatives become preoccupied with internal party politics, the chances of forming a minority government quickly may be lower, although an arrangement with the DUP is emerging as a likely outcome.

However, the situation is extremely fluid, and it is worth remembering that back in 2010 the coalition between the Conservatives and Liberal Democrats took six days to form, and that was when that partnership was among the likely outcomes. As such, the uncertainty and political wrangling is unlikely to lift quickly. 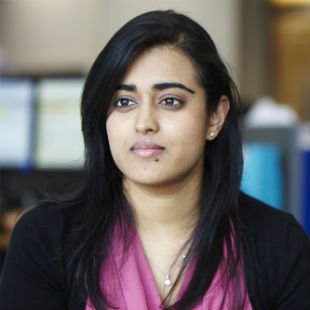