Taper Tantrum 2: The Fed and the Furious

Monetary support is being tapered despite significant risks. Pressure is building steadily and we think that recent resilience is going to be tested.

With valuations at such tight levels, running a structural underweight to credit is relatively inexpensive and allows us to take advantage of market weakness when it occurs 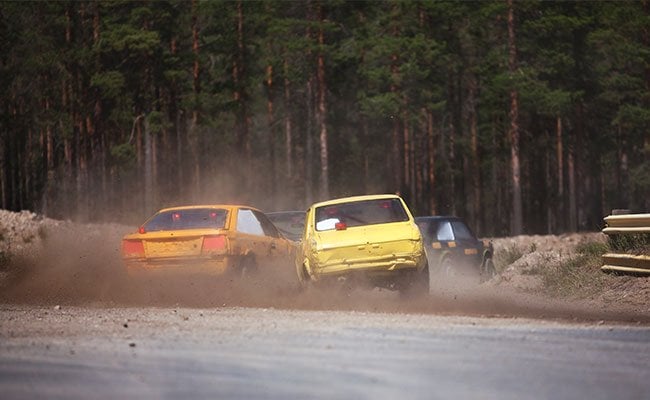 Focus on the Fed

So far, the focus of monetary tightening has been on the US Federal Reserve (Fed). But despite a wobble in March as investors realised that the first hike of the year would be unexpectedly early, markets have been well behaved. Indeed, the funding conditions for dollar borrowers have been pretty stable even after the Fed’s March hike. The trade-weighted dollar has gone sideways, equity volatility has been subdued and high yield corporate funding costs remain at very low levels.
Part of the explanation is that investors think the Fed will tighten policy very gradually. The US economy has not improved from its sluggish 2016 growth rate, and both prices and wages are failing to accelerate.

So what’s the rush? Futures markets are pricing in one or two more hikes this year and while the Fed may reduce the reinvestment of its stock of bonds towards the end of 2017, they are expected to do so cautiously.

Elsewhere, the tides are turning to tightening

While the Fed is exiting easy monetary policy on its own terms, the same cannot be said for other central banks. We think that investors should be worried about such forced tightening.

The European Central Bank (ECB) reduced its monthly bond purchases by €20bn in April, and even though President Mario Draghi insisted that such a move was not to be called tapering, the chances are that a ‘true’ taper will be announced in the next few months. This is not because quantitative easing (QE) has successfully accelerated prices – core inflation remains below 1% - but because the ECB will reach the limit of government bonds it can own. This limit can be changed, but to get agreement on such an extension would probably require another round of European stress.

We have already seen some anxiety in peripheral government bond markets around the potential withdrawal of the biggest buyer, notably in Italy. We suspect there is more to come.