Skip to main content
You are here:
DB Category: DB

Will it become more common for DB schemes to run off without sponsor support?

There is a chance that this will indeed be the case if more pension schemes follow their peers at Kodak, BHS and Trafalgar House in becoming independent entities. 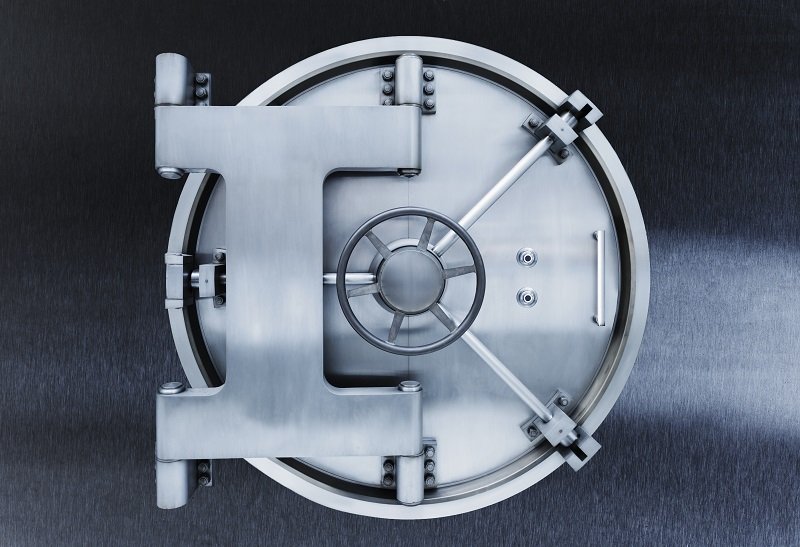 Could zombies soon be shuffling inexorably out of the world of popular culture, and into that of defined benefit (DB) pension regulation? There is a chance that this will indeed be the case – figuratively, at least – if more pension schemes follow their peers at Kodak, BHS and Trafalgar House in becoming independent entities, being run without sponsor support.

Some actuaries have argued1 that such deals set a potentially dangerous precedent for struggling employers. But another perspective is that this is potentially a good thing and more attractive than the Pension Protection Fund (PPF) cutting pensions and the prospect of possible job losses.

Such ‘zombie’ schemes can target benefits that are (normally) lower than would have been provided by their old scheme, but higher than if they were to wind up and crystallise a shortfall. They are essentially run on a ‘best endeavour’ basis, rather than a legally binding promise, with members taking on some risk.

As yet, these schemes are something of a rarity on the pensions landscape, and considered to only be suitable for a select few companies. But, given that the government is deliberating on whether to make it easier for this approach to be taken2, they could become more common in the event that more sponsors fall into financial difficulties.

In this paper, we consider a framework to help decide when – should it become an option – running as a zombie could make sense, how investment strategy could be set and the ultimate chance of such schemes succeeding in their objectives.

Our thinking drives our solutions offering, designed for every stage of a pension scheme’s life cycle. 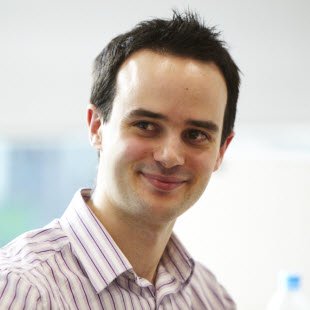 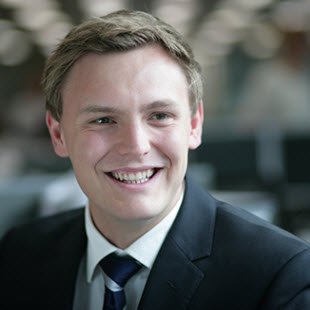