A once-fringe economic theory has been embraced by liberal politicians at the same time as traditional budget hawks have been in retreat. Its rise has potentially radical implications for inflation and investors.

As may be expected, loud calls for the government to unleash its fiscal power have also come from liberals, most notably Democrats in the US including Congresswoman Alexandria Ocasio-Cortez. 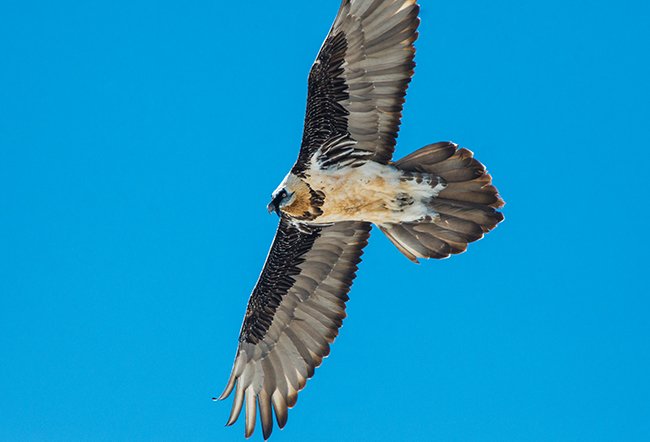 Decades into an era of declining inflation and falling interest rates, political calls for balanced budgets and fiscal restraint now seem quaint if not completely antiquated. Where longstanding defenders of ‘responsible’ central banks and austerity have not fallen silent, they have in some cases now reversed their positions entirely.