While trade tensions have escalated in recent months, we believe the case for emerging markets remains compelling - if investors know where to look.

While emerging markets remain vulnerable in the short term to any pick-up in US protectionism, their increased interdependence provides a buffer, as does the relative improvement in emerging market versus developed market fundamentals over the past years. Nonetheless, differentiation will remain a key theme this year in emerging markets as the 70 or so countries in the Emerging Markets Bond Global Diversified Index face varying degrees of exposure not only to US protectionism but also to a tightening of G3 monetary policy. 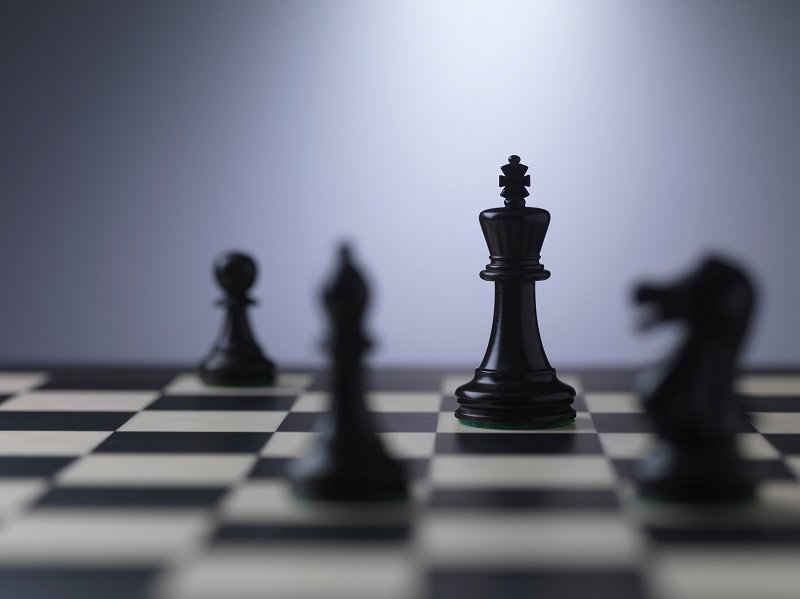 While fears about US protectionism under President Donald Trump largely abated in 2017, trade policy has recently come back under the spotlight.

In March, President Trump unveiled the first in a series of promised US tariffs, including a 25% tariff on imported steel, a 10% tariff on imported aluminium and some US$50-60 billion of Chinese imports. The news has alarmed investors concerned about the impact of a trade war on emerging economies. If trade barriers are attached to a wider range of manufactured products, emerging markets would indeed be materially affected.

But in the context of broader regional performance, we believe emerging markets have been able to reduce their vulnerability given their increased interdependence. As Figure 1 demonstrates, 60% of emerging market exports now go to fellow emerging market countries. 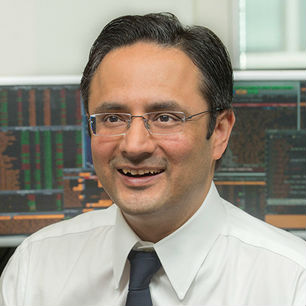