What should investors make of rising yields, higher volatility and wider credit spreads?

It’s fair to say that the benign scenario is being tested, with credit returns having generally been negative during the first four months of the year. 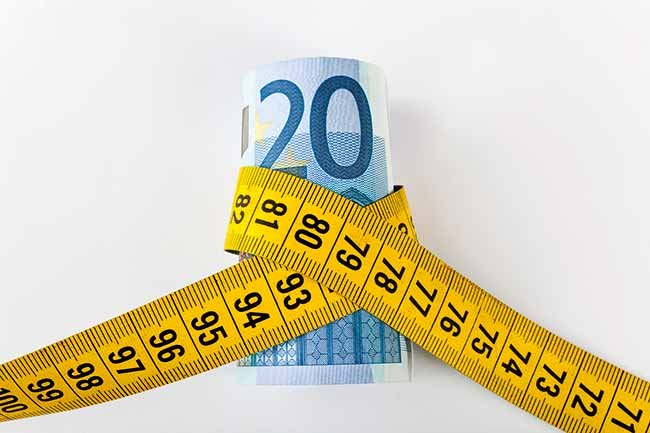 In our 2018 credit outlook, we outlined two potential scenarios for the year ahead as the economic cycle matures and central banks tighten monetary policy. The first was the consensus benign outcome of modestly higher government bond yields being offset by tighter credit spreads. However, we believed a second scenario was underestimated, one where the removal of central bank support would undermine demand for credit, leading to higher volatility and wider spreads. Given tight valuations and unresolved global structural problems, the benign consensus outlook seemed complacent, arguing for cautious credit portfolios.

So how have things played out so far? It’s fair to say that the benign scenario is being tested, with credit returns having generally been negative during the first four months of the year (Figure 1). While the main driver of this has been higher government bond yields, credit spreads have moved wider in addition, with emerging markets under particular pressure. That said, there have been pockets of resilience, with high yield credit spreads managing to move modestly tighter.

Faced with such evidence, it’s understandable that investors lose confidence in the first scenario. However, they are yet to abandon the prospect of positive returns for the year, with both surveys and fund performance analysis suggesting that many active managers remain overweight credit risk.

In contrast, we believe the second, more disruptive, scenario is even more compelling than at the start of the year, arguing for defensive credit portfolios. 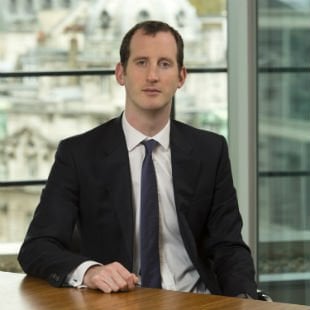 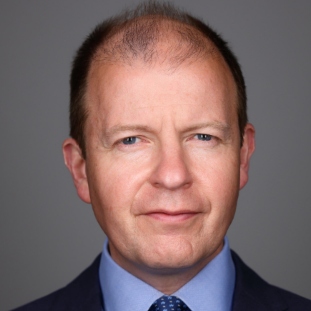