Skip to main content
You are here:
All Category: All

Why we shouldn't be too miffed with MiFID II

While the financial reforms pose risks to trading, we can take heart from the benefits of greater transparency, says Ed Wicks, Head of Trading at LGIM.

The new regulations form a huge, multi-faceted endeavour of which the areas we have highlighted are but a small piece. Even as we remain keenly aware of the risks it poses, we take heart from its positive effects. We will continue to work closely with regulators and industry bodies to help shape the regulatory landscape for the benefit of all market participants. 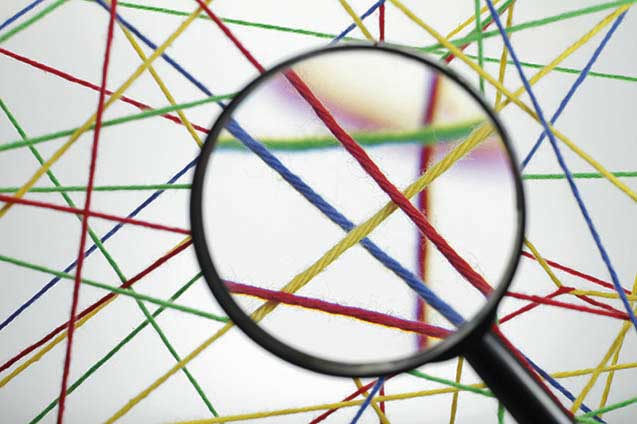 The introduction of MiFID II has been something of a headache for many market participants, to say the least. But just as some potential problems stemming from the regulatory overhaul are becoming increasingly clear, so too are its possible benefits.

We certainly have concerns, in particular regarding the so-called double volume caps (DVCs) on equity trading in dark pools – private venues run by banks, exchanges and independent operators where deal information is published only once trades are completed. These caps impose limits of 4% to each dark pool for total trading in an individual security over a rolling 12-month period, and 8% of overall volume for the trading of a security across all such venues.

Dealing in a security will be banned for the next six months in the event of a breach of these caps, either from the pool where the cap was breached, or from all dark pools. On 7 March, the European Securities and Markets Authority (ESMA), the supervisory body behind the regulation, published its first DVC calculations, which led to limits being imposed on the dark trading of hundreds of instruments.

In our view, the levels at which the caps have been set are somewhat arbitrary and risk creating further fragmentation in capital markets, a loss of liquidity and a rise in transaction costs.

Despite the regulators’ efforts to drive market participants towards ‘lit’ exchanges, where there is pre-trade transparency, we believe people are likely to seek out cheaper ways to transact elsewhere.

There is a solution, however, for trades that are designated ‘large in scale’ compared with normal market size: here, waivers can be applied to the caps, meaning this type of activity will not be restricted by the DVCs. Given our scale, many of our trades are likely to meet this definition – but not all.

We will monitor the impact of the DVCs to ascertain whether transaction costs rise. If they do, we will share our findings with the Investment Association, the Financial Conduct Authority, and ultimately ESMA, to highlight our concerns.